Welcome to Willow class. I’m Mrs Edwards and I’ve made a quick guide to me in numbers!

I love animals and have quite a menagerie at home with 5 rabbits, 2 hamsters and 2 cats. Not to mention my 2 children and 1 husband, who would like to have fewer animals but with the addition of 1 dog.

I previously had a 13 year career as a script supervisor in television production at the BBC.  I’ve visited 21 countries, mostly when working on Blue Peter, I’ve lived in New York on East 72nd Street and I spent the first 2 years of my life in the middle east and Canada.

After leaving the BBC, I was a school governor for 3 years and a TA for a few more. I then retrained to be a teacher and it’s one the best decisions I’ve made.

In my spare time, I love gardening and going to bike rides on my 8-geared electric bike called Bluebell.

Lastly, I drink about 6 cups of tea a day and eat 6 times as much chocolate as I should. 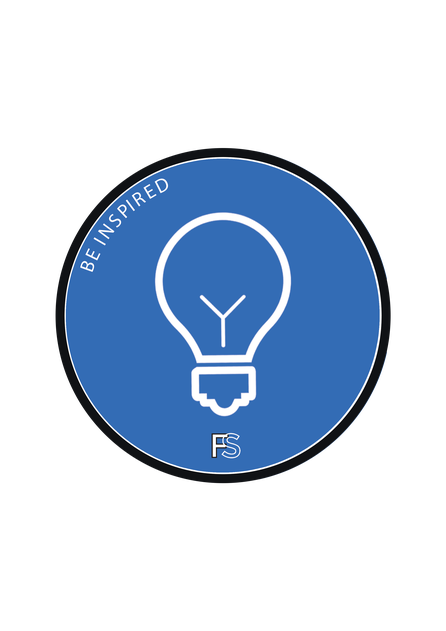 Someone that really inspires me is a photographer called Ansel Adams. He took stunning images of the natural world, particularly of great American landscapes such as Yosemite National Park. Not only was he a talented photographer but he used his stunning photos to encourage people to care about our environment. 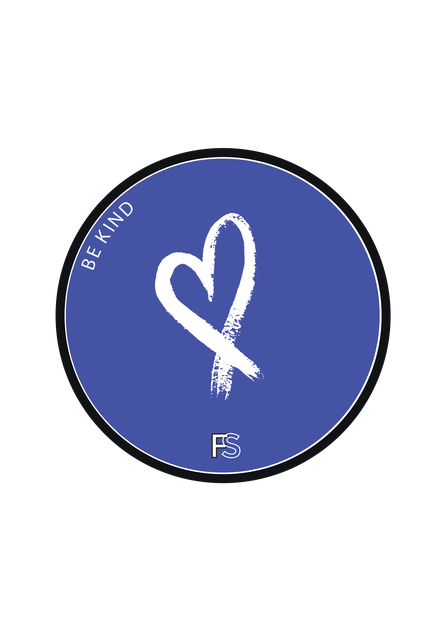 Kindness to me involves making the effort to understand other people and to actively challenge our own preconceptions.  It means being compassionate, patient and treating others and our planet with respect.

Unfortunately not the ones with chocolate chips.

Some cookies are necessary in order to make this website function correctly. These are set by default and whilst you can block or delete them by changing your browser settings, some functionality such as being able to log in to the website will not work if you do this. The necessary cookies set on this website are as follows:

Cookies that are not necessary to make the website work, but which enable additional functionality, can also be set. By default these cookies are disabled, but you can choose to enable them below: