Fleetville Junior School was awarded a Gold Artsmark in July 2013, for our commitment to quality Arts provision.   This year, we were awarded a Sainsbury's School Games Platinum Mark for our development of competition within school and in the community.  The school Code Club is now a Star Club which means other people can come and visit us to see how it works before setting up their own. 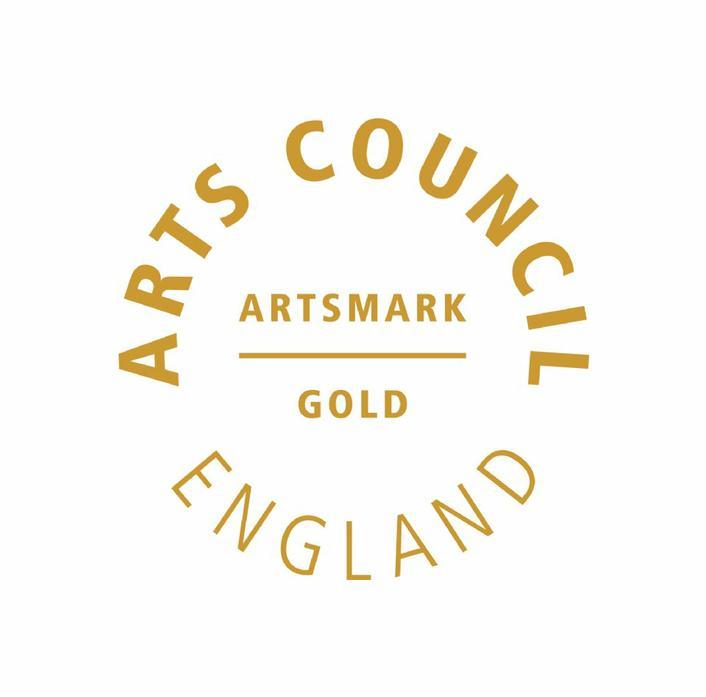 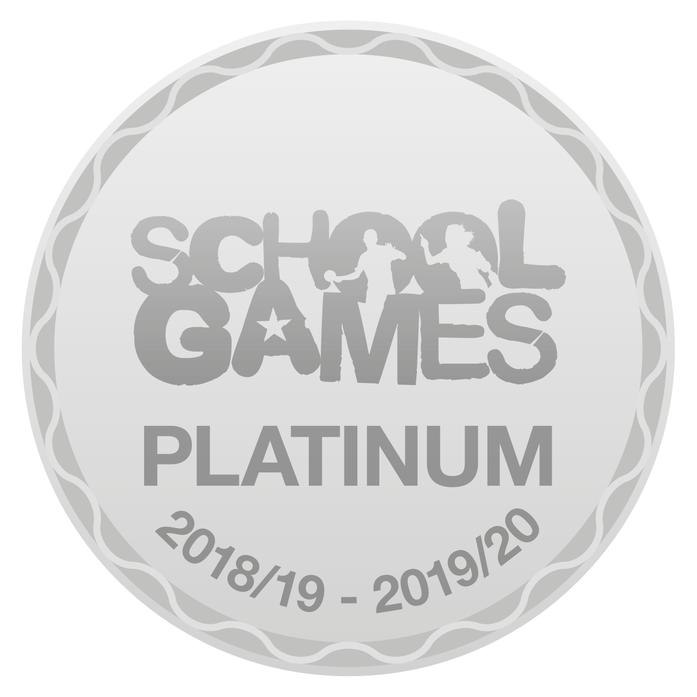 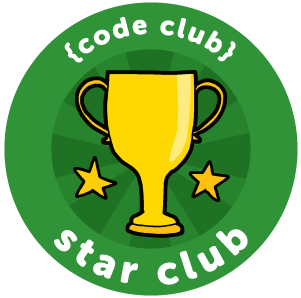 Each term, our School Council chooses a charity to support.  This is usually associated with a national charity fundraising day, such as Comic Relief or Children in Need.
Red Nose Day 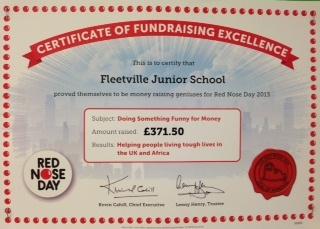 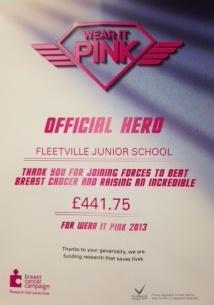 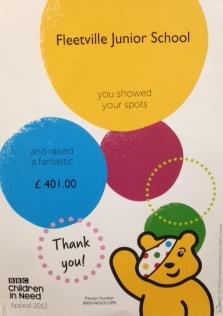 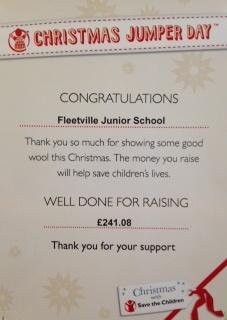 Our short film about road safety was a finalist in the primary school category of the St Albans Film Festival and Highly commended in the School Travel Award Short Film challenge. 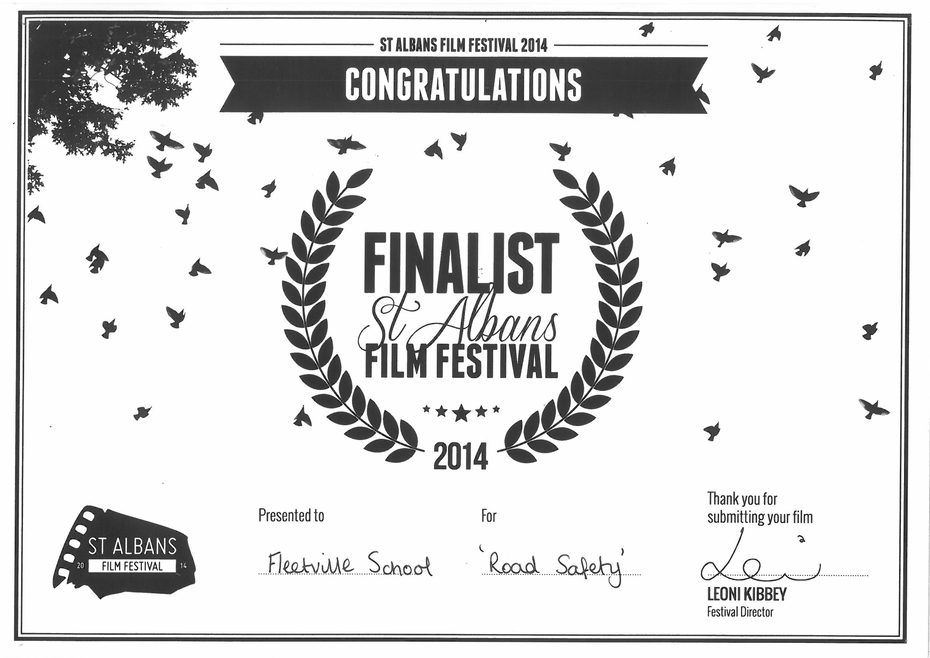 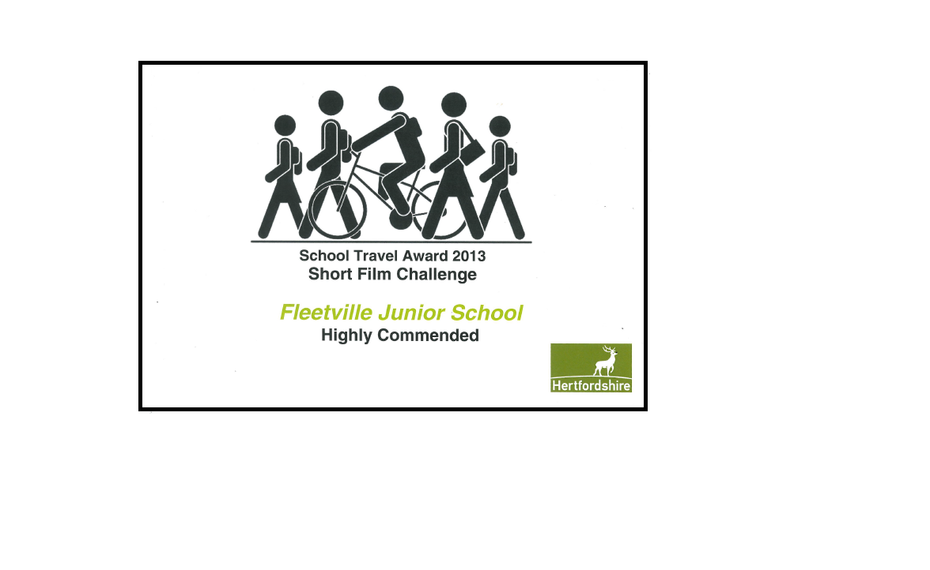 The RSPB run a series of awards to work towards and by working together as a school and completing different activities, we have completed all 3 awards - bronze, silver and gold!

Bronze - we had to study mini beasts close up, take part in the big schools bird watch, plant a tree (we chose an apple tree), learn about where mini beasts live, make a compost bin and the mayor opened our greenhouse.

Silver - we made bird feeders, make a wildlife garden, show how we recycle (we used our greenhouse), make a display, walk or bike to school.

Gold - cake sales to raise money for wildlife, bird watching, took part in an insect survey, Year 6 made bird boxes out of wood, collected litter from the school field. 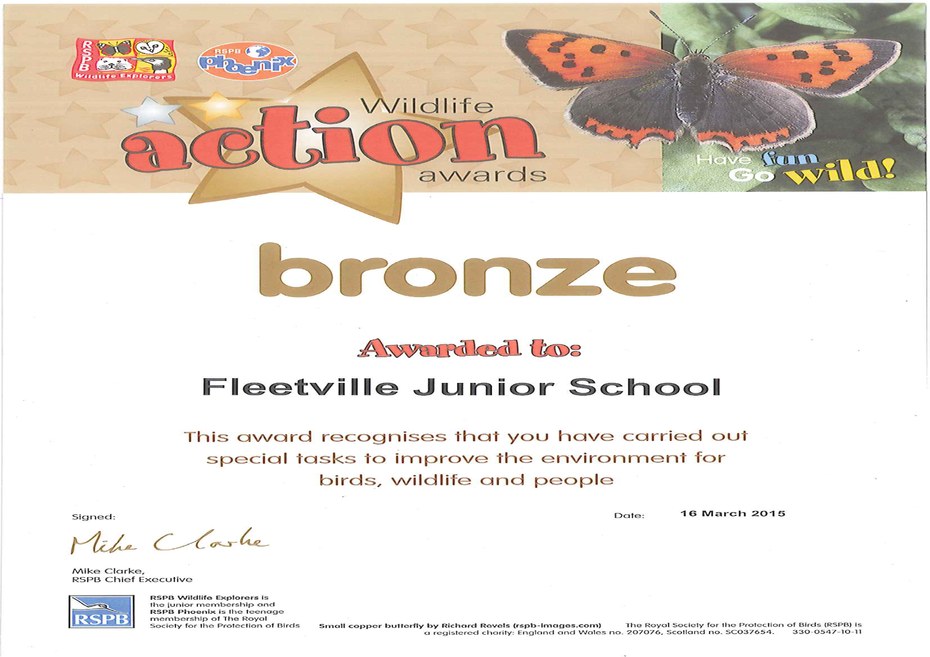 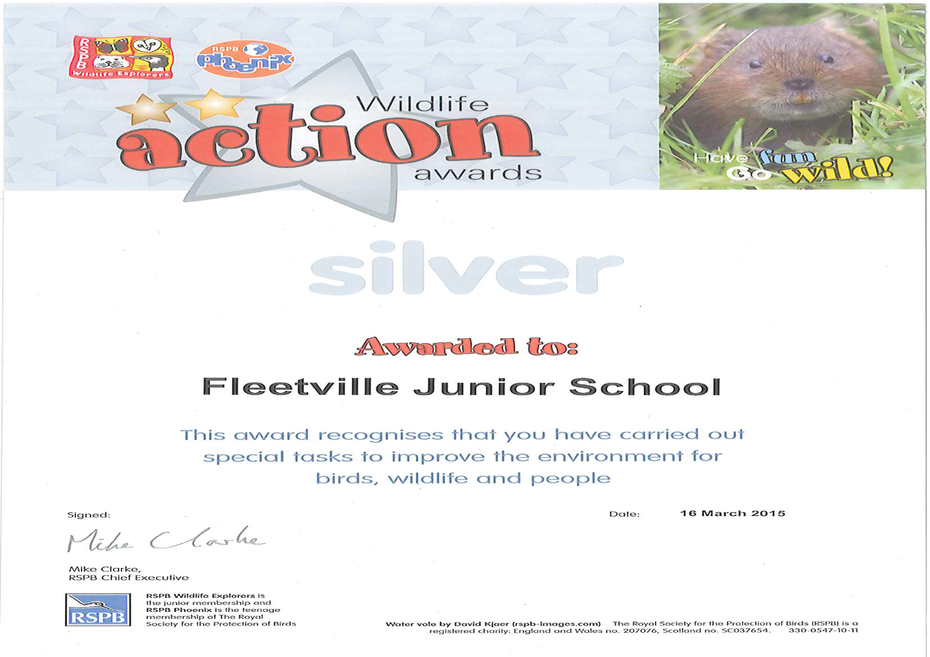 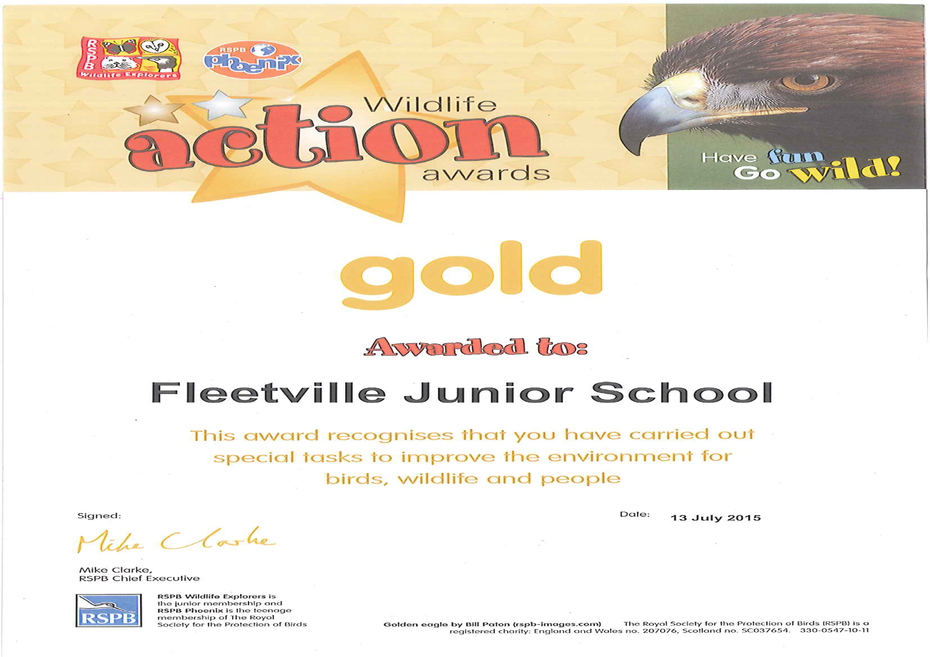 The Code Club run in school has used Cannybot as a fun way to introduce children to technology - programming, design, technology, 3D printing and robotics.  The children built their own robots and then used them to learn advanced programming.  During the summer term, a team came in and watched a Code Club session and filmed the children at work.  Click here to watch the video and hear what they had to say.